For this release we have focused on the Flowfactory Studio and updating its visual appearance. We have updated all UI components used in the Studio and also underlying components to make it run more smoothly and stable. Most of the UI has been updated and several productivity features has been added.

This update also opens up for many more coming features in Studio which will speed up the development process even further.

Search buttons move to the side of the interface for easier access. 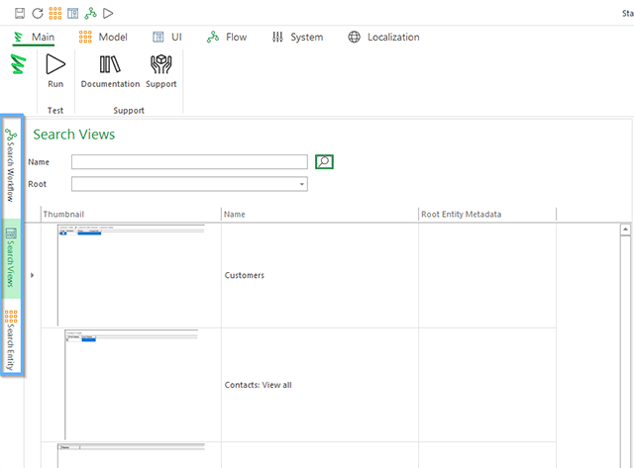 Possible to move tabs to another screen and detach/group them from Studio GUI. 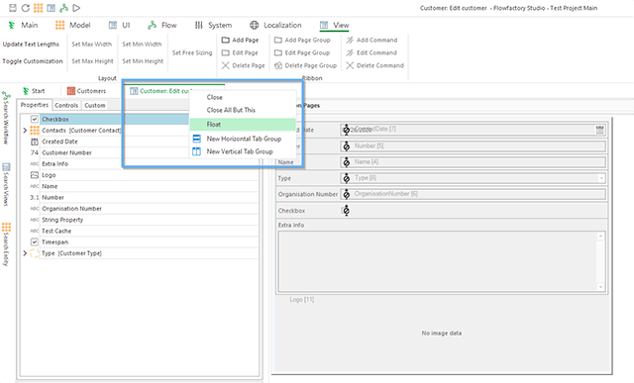 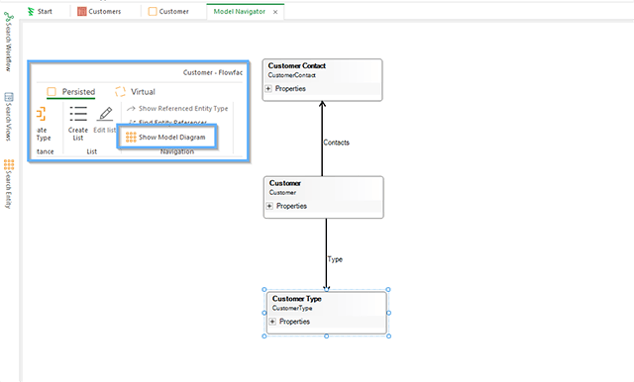 You can now used font based icons for buttons and commands in the web client. Supported frameworks are Fontawesome 5 free icons and DevExpress.

The icons scale really well on all devices since they are vector based and not pixel based and it also makes it possible to change the color of all icons with a single CSS rule.

Icon is defined in Flowfactory Studio: 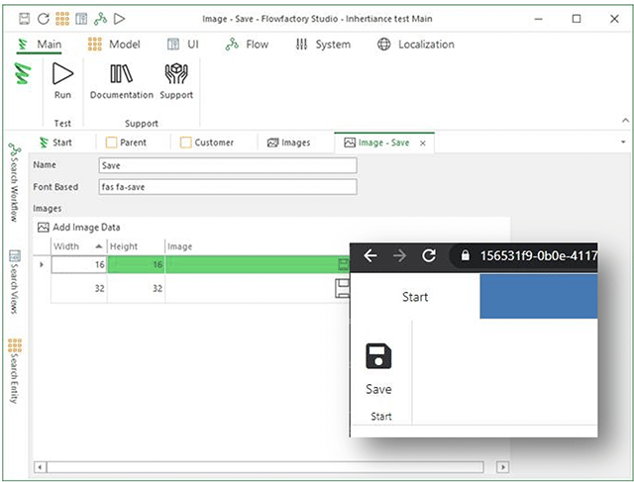 Visit these sites to check out the icons: